The VIKINGS Exhibit opens on November 4, 2017 at the Royal Ontario Museum (ROM) and you shouldn’t miss it. The ROM has provided an immersive experience through this exhibit. Presented by Raymond James, it takes you back about 1,000 years into Viking History. The ROM encourages you to rethink Viking history and has depicted Vikings as humans. You won’t find the Hollywood version of warriors and pirates here. The ROM focuses largely on Viking culture. Did you know Vikings were very religious, cultured, fashion minded and adventurous? The exhibit hosts 500 objects and artifacts including jewelry, silverware, and religious objects. There are also two fully reconstructed Viking boats for you to admire. The ROM has tied the exhibit in very well with Canadian history as there are sections that explore Viking history within our country. Keep an eye out for the interactive features as they are quite intriguing.

“This exhibition presents a new and unexpected interpretation of the Vikings, as not only seafaring warriors, but a people who built a rich and varied culture. Our visitors will be surprised by what they see. The ROM showing is the first exhibition of Vikings we’ve ever staged, and we’re particularly delighted to include a Canadian perspective that contributes to our understanding of the Viking history in Canada.” – Josh Basseches, Director & CEO of the ROM

“VIKINGS provides visitors with a holistic perspective on who the Norse were, how they changed through time and how they constantly pushed the boundaries of their world through innovation and exploration. The archaeological materials and interactive displays in the exhibition allow visitors to see and experience Viking culture and history in revealing and surprising ways.” – Dr. Craig Cipolla, ROM Associate Curator of North American Archaeology. 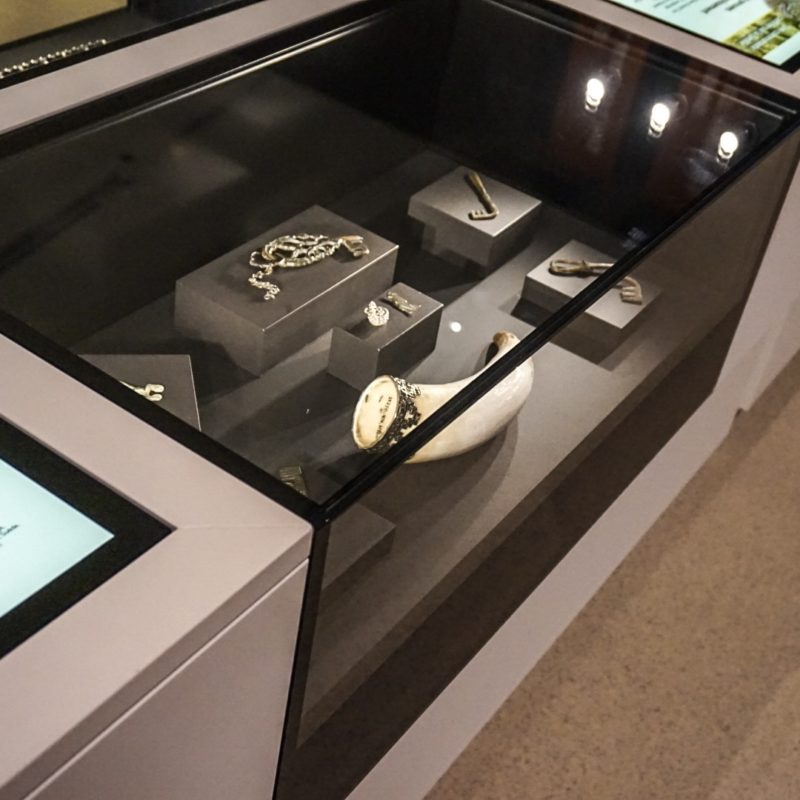 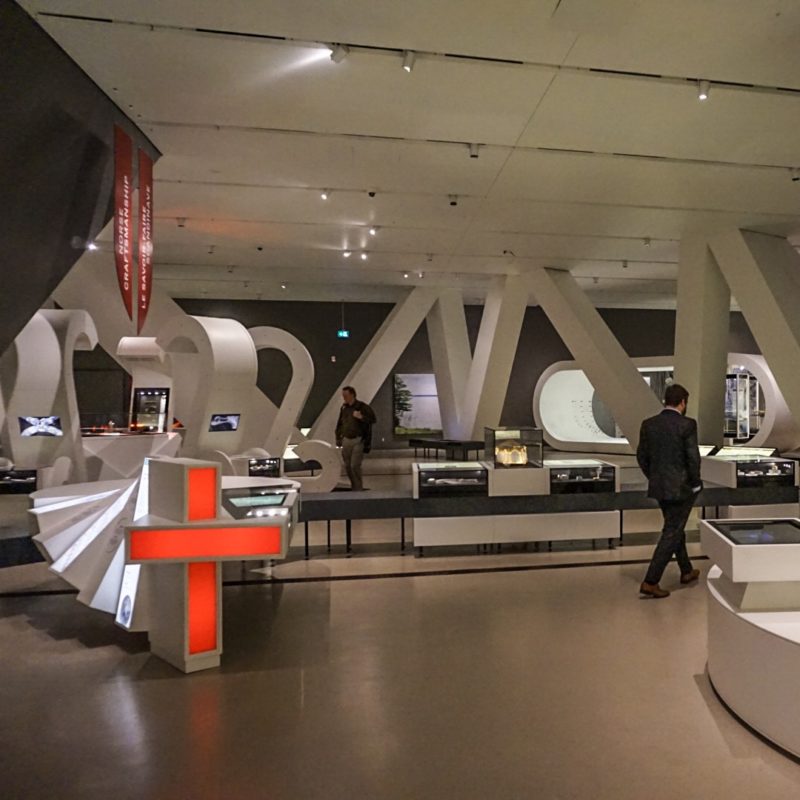 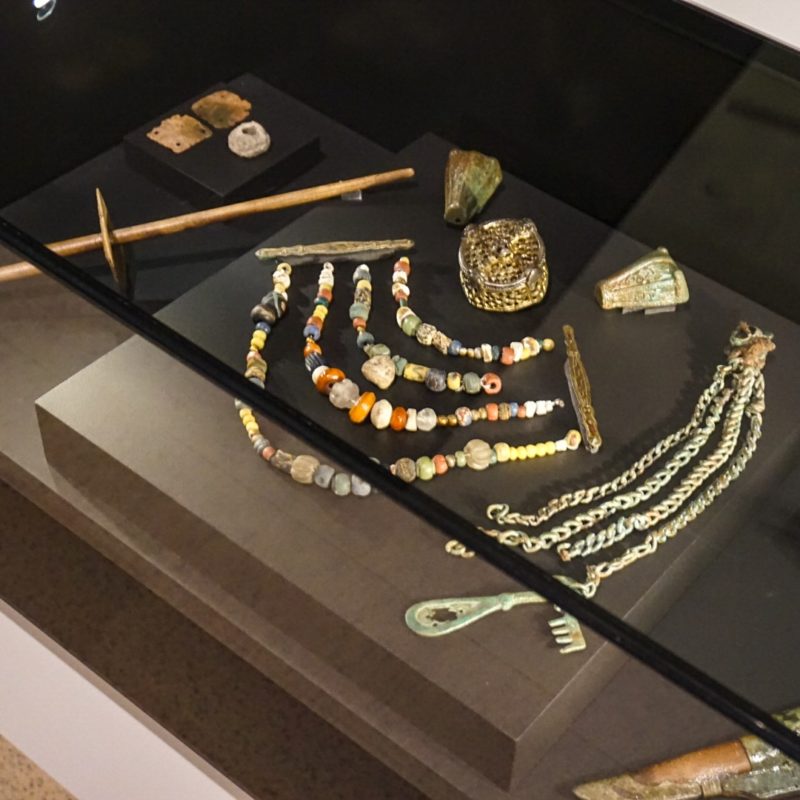 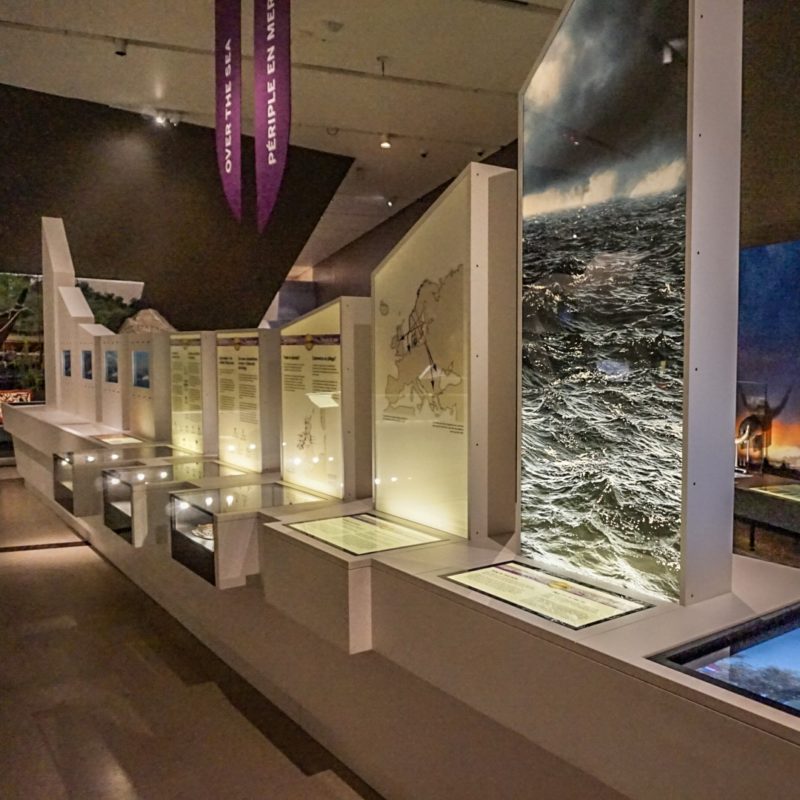 Myth: Vikings didn’t pay much attention to their appearance.

Fact: Recovered combs, ear spoons, tweezers, and mirrors suggest that Vikings did tend to their personal hygiene and grooming. There are written observations of the Norse bleaching their beards using lye, and Viking men and women alike using what would have been their equivalent of eyeliner.

Myth: All Viking warriors were male.

Fact: Recent analysis of human bones from a Viking grave in Birka, Sweden suggest that the so-called Birka Warrior was a woman. This could be the first ever archaeological evidence for a female Viking warrior.

Fact: A bronze cloak pin discovered at a site called L’Anse aux Meadows in Newfoundland (where the Norse briefly settled about 1,000 years ago) is firm archaeological evidence that Canada has a Viking history.

Fact: Pillaging and plundering did play an important role in colonizing new territories, but artifacts such as scales and weights show that economic and trade relationships were just as crucial to these expansions. Family, land, and farming were all at the heart of Norse society. 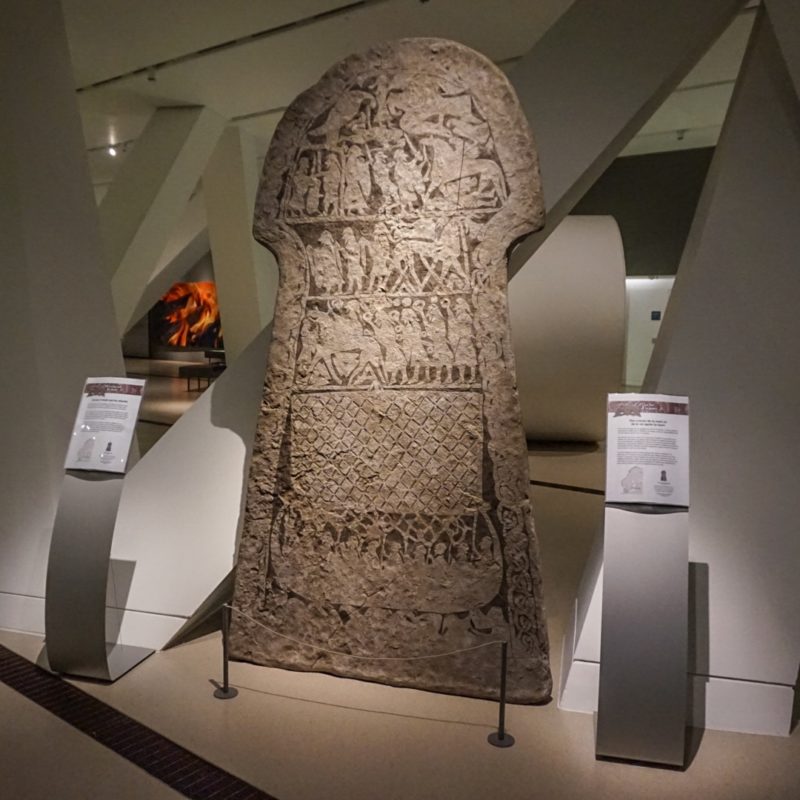 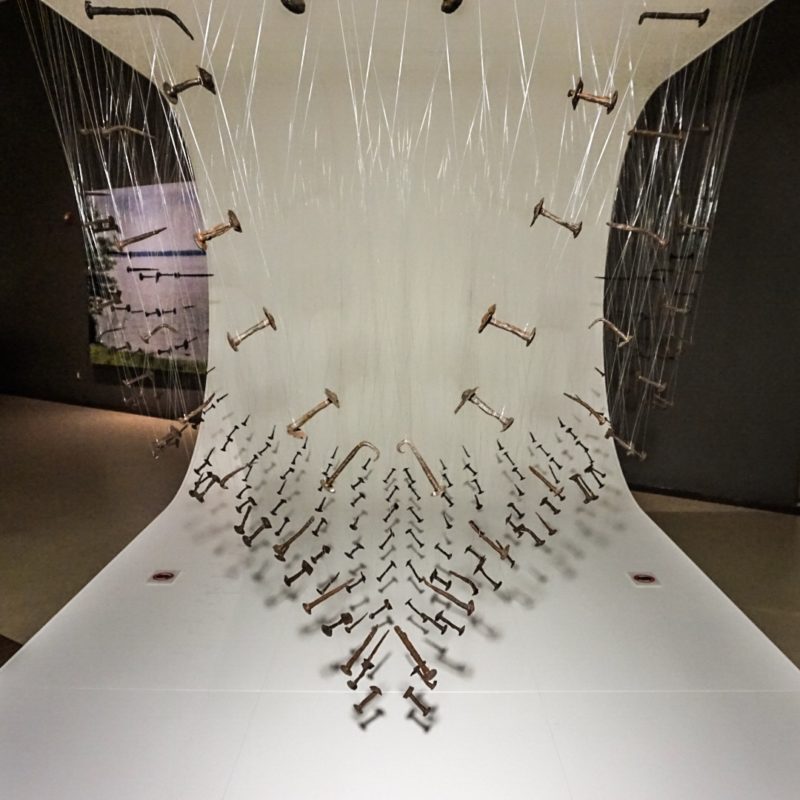 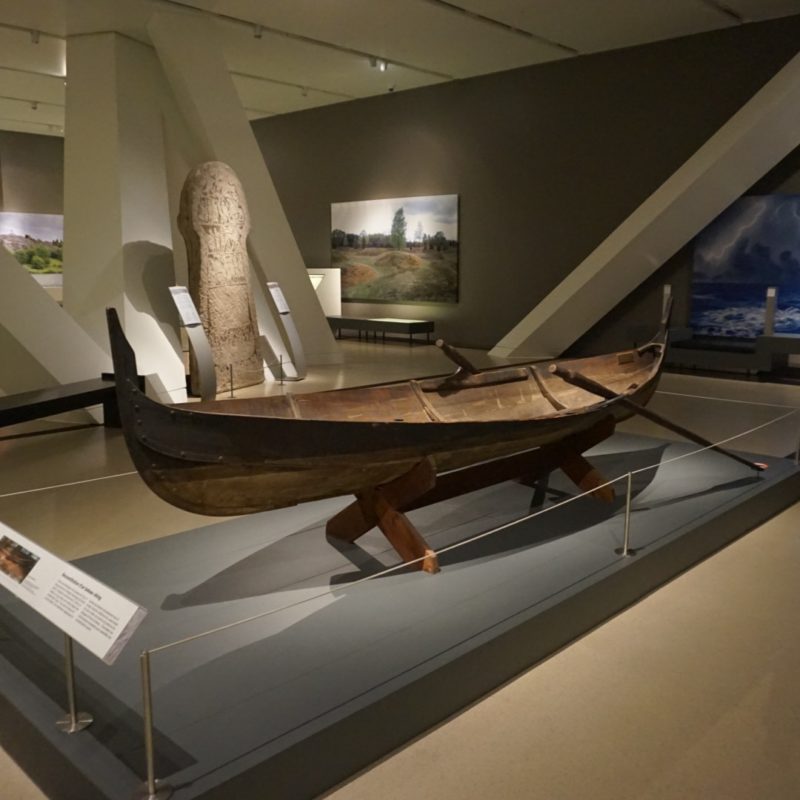 UPCOMING PROGRAMS AT THE ROM

You may also enjoy: